The .COM domain extension is one of the oldest and most popular. At the end of 2017, approximately 332 million domain name registrations were registered worldwide, 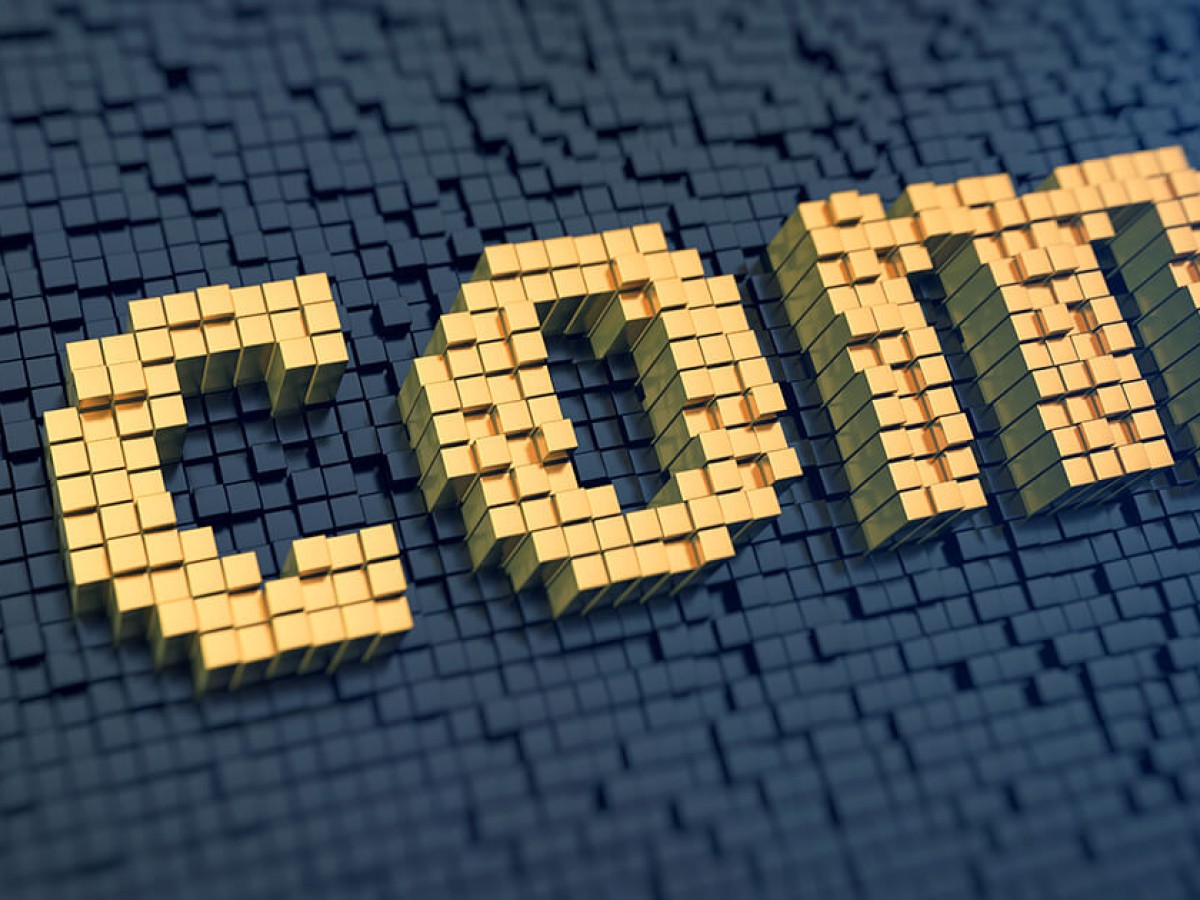 About the COM domain extension

The .COM domain extension gave rise to the “dot-com” era in the late 90s. More people used the internet at home, and more e-commerce businesses were involved in online shopping. Originally intended for commercial entities, a .COM domain name has become the default option over time, strictly specified as a “commercial” online domain extension since it was forgotten. These days, most domain extensions only have three letters at the end.

The .COM domain extension is instantly recognizable, which is why many non-commercial websites have adopted it. .COM domain registration is open to anyone, so it's a good step to start with a .COM domain name to run your business online or create your own blog. Some countries have even launched their own second-level domains under their country extensions, serving the same function as .COM. Australia: .COM.AU ; Greece .COM.GR ; and UK .com .

In recent years, the arrival of many other generic top-level domains such as .BIZ ("business") has tried to retake .COM. But as popular as these other choices are, the strength of .COM doesn't change. Its memory, recognizability, and lasting influence have provided a rich history and reputation that has helped it remain king of the domain! 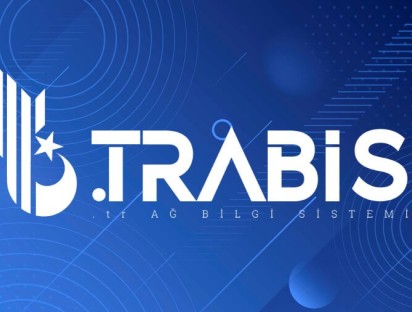 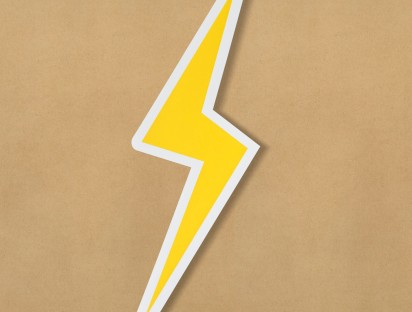 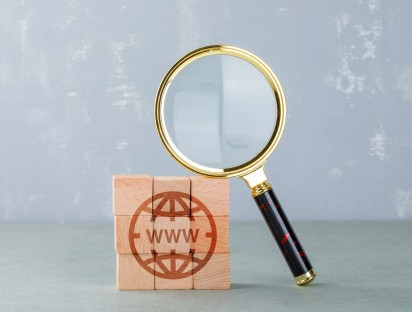 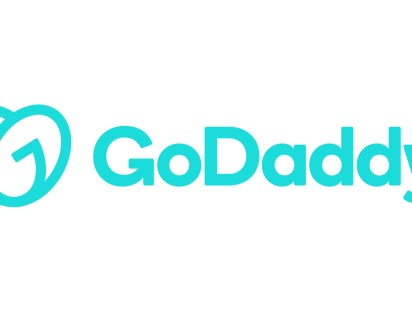 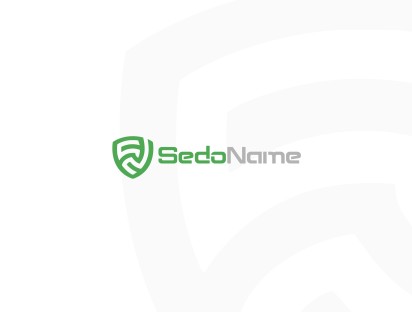 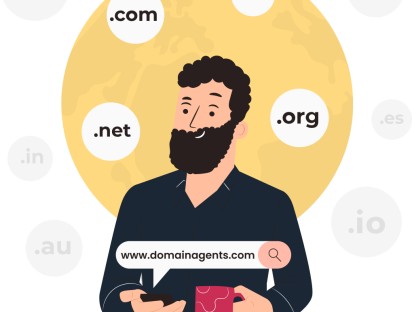 What is Domain Name Sale?